Host Anthony Desiato presents a double feature digging into director Richard Donner's impact on the world of Superman comics. In the first half of the episode, Anthony welcomes 13th Dimension editor-in-chief Dan Greenfield to discuss the 2021 SUPERMAN '78 miniseries by Robert Venditti & Wilfredo Torres, which features an all-new story set within the universe and continuity of SUPERMAN: THE MOVIE. Then, in the second half, Anthony and guest Scott Honig examine the 2006-2008 ACTION COMICS storylines "Last Son" (co-written by Donner & Geoff Johns with art by Adam Kubert) and "Brainiac" (written by Johns with art by Gary Frank).

This is Part 2 of a 5-episode event examining the works and influence of Donner across film and comics. 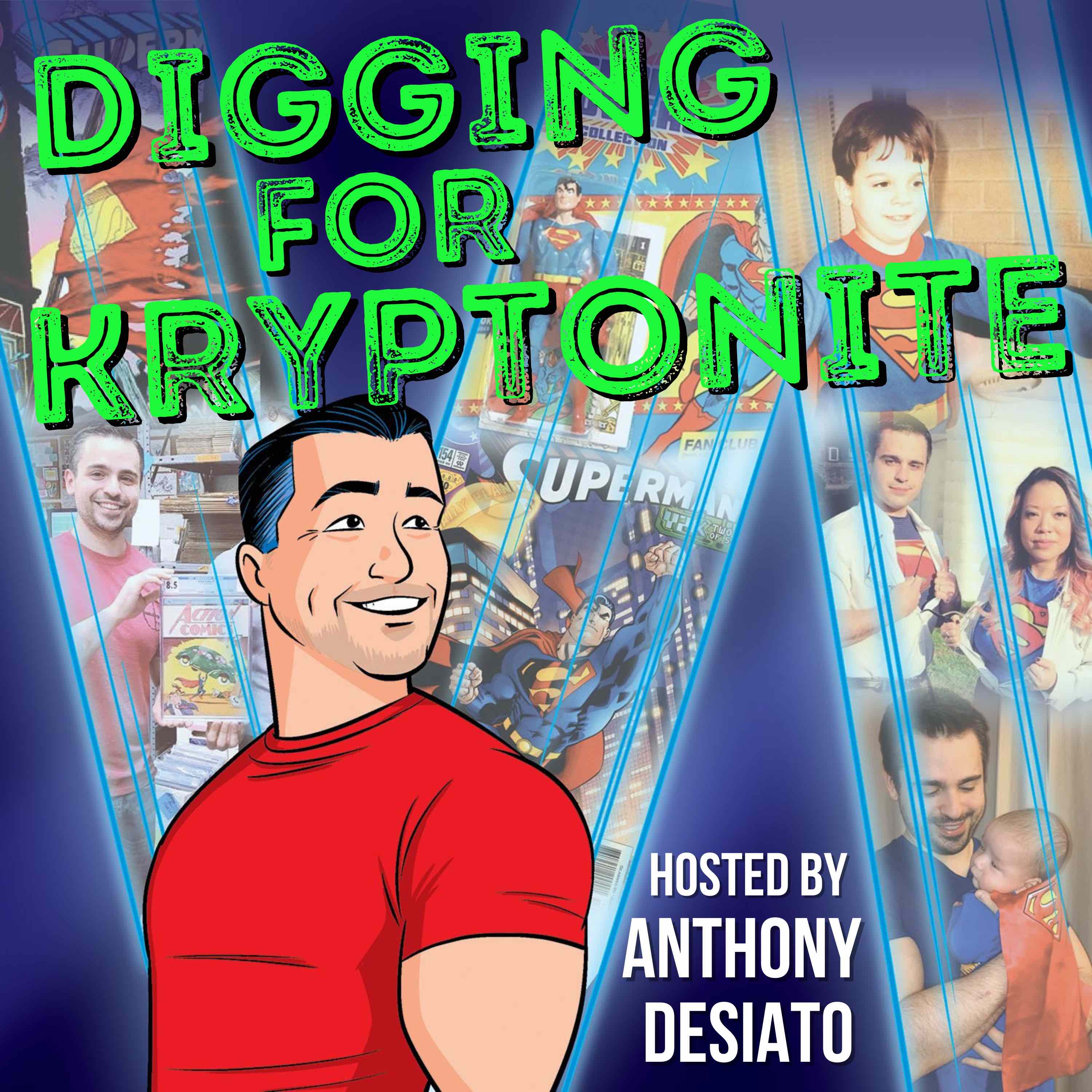 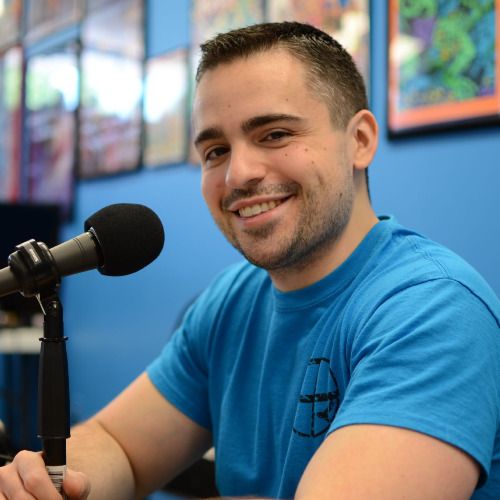